As we enter into the new year of 2017, you may have drafted, edited and locked in your goals for this year. Perhaps you have some travel destinations planned. But I have a challenge for you.... if you dare choose to accept. Make 2017 a year to remember by doing some breathtaking travels. How do I achieve this? Have you considered attending an awesome world event and then exploring the rest of the country afterwards? 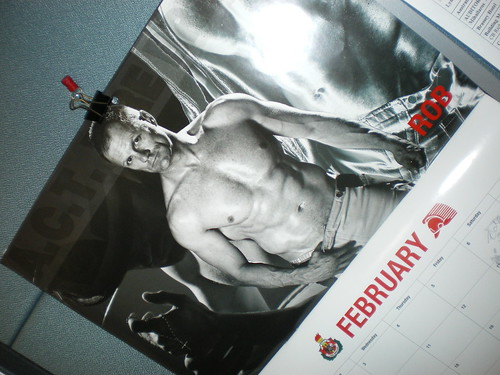 Attending A Once In A Lifetime Opportunity

Most of the travel events occur once a year and some every four years like the FIFA World Cup and Olympic Games. You only have one chance out of a whole calendar year to attend these events. Whereas you could visit London in any given day of the year. Any Tom, Dick and Harry can take a photo with Big Ben. However not everyone can attend Glastonbury Festival or Wimbledon and then take the photo with London's famous structure. Do something spectacular and attend a travel event. It requires more planning in advance and a little luck which is what makes it even more special.

Decisions On Where And When Are Made For You

When you live a busy life, it does take a lot of mental energy to figure out where you want to travel. You are busy working away in a cubicle. Before you know you know it, your manager taps you on the shoulder and tells you that you have too much holiday leave and need to take it immediately. If I had the bank balance I would base my travels on the World Cup. Each FIFA World Cup is deliberately held in a different geographical segment; 1998: France (Europe), 2002: Korea/Japan (Asia) , 2006: Germany (Europe), 2010: South Africa (Africa), 2014: Brazil (South America), 2018 Russia (Europe/Asia), 2022 Qatar (Middle East). Following the World Cup would dictate which country to visit. Hence making the decision simple, as there are no decisions to be made.  As the host country is rotated by region this would also mix up the various cultures. This is the same for other sporting events like the Summer Olympics, Winter Olympics, Cricket and Rugby World Cups. 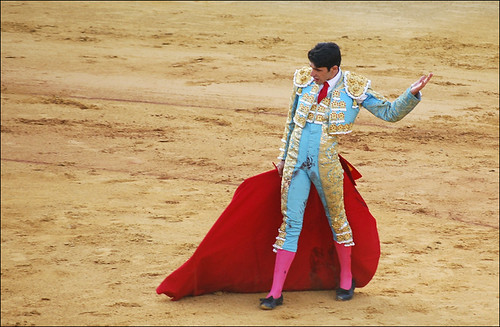 Learn more about a country

Each event, especially the cultural events will present the traveler with a deeper understanding and connection of a country's traditions, history and culture. Take Oktoberfest for example: I learnt Germans like to drink beer, wear funny outfits and snort menthol powder!" Jokes aside I learnt about that this isn't a national representation, but more a snapshot of Bavarian Germans.

During San Fermin, I found it difficult to watch the bullfighting in the stadiums. A couple of hours later I was ordering food from a restaurant. In the corner of the slightly grayish white tiled restaurant. The local nightly news was being televised from one of those boxy black TVs that have a slot at the front for a video tape. Various angles of slow motion footage showcasing the matador in his vibrant, heavily sequin and frilly costume outmaneuvering the bull at the very last second, was splashed onto the screen. It was at that moment in time where I started to appreciate the dramatic, fine delicate balance between life and death art of bullfighting.

So what do you say? Will you now focus your travel plans around world events? If you said yes, then please subscribe to the monthly newsletter. The link provides a quick glimpse of what the newsletter looks like so you can decide whether it is for you or not. The newsletters objective is to provide you with a 6 month warning about travel events coming up. Gets your travel planning game up to scratch!

The endlessly mesmerising rows of purple with the fragrant aroma, make the Lavender fields of Provence a hit with the human senses. Lavender is used to make perfume and is known for its proven ability…
Jun
24
Wed
2020
all-day Glastonbury Festival
Glastonbury Festival
Jun 24 – Jun 28 all-day